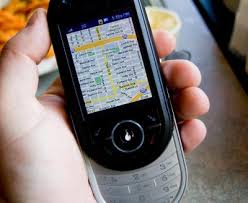 Researches are using GPS tracking to help identify dementia in people by proving there is a connection between the disease and the person’s daily movements.

According to Pascal Poupart, associate professor in the computer science department at the University of Waterloo, “There was an important correlation between a reduction in life space and Alzheimer’s disease.” Researchers hope their discovery will help with early detection of dementia an evaluating drugs.

Previous research has proven adults with dementia have a much smaller amount of life space compared to healthy adults.”They tend to be just less active and it has to do with the deterioration of their functional abilities,” Poupart said. He hopes the app will be used as a less expensive option for diagnosing early signs of dementia as well as a tool to evaluate the effectiveness of a drug.