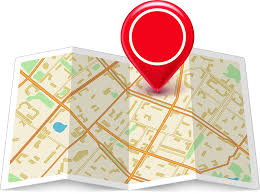 The app named in the lawsuit is Xora, which records relevant information on worker whereabouts when they’re working out of office during normal business hours.

The employee researched the app and asked her boss if the app recorded her movement while off duty. Her boss supposedly answered affirmatively and said he could even see how fast she was driving thanks to the tracking system. He also allegedly brushed off her concerns and said she should deal with it because she was earning more than at her previously held position.

In April, the employee uninstalled the app, and a few weeks later she was terminated. She is seeking $500,000 in damages.