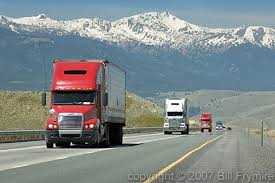 In general, the economy welcomed an additional 126,000 jobs and unemployment held steady at 5.5%. However, the job growth was less than economists predicted and significantly lower than recent months.

If you’re looking for ways to monitor fleet drivers, increase driver safety, and decrease overall business costs, reach out to FieldLogix. We are a leading provider of eco-matics and are happy to show you the difference telematics can make!