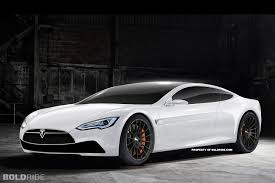 Originally, Tesla wanted patents to protect its technology, but CEO Elon Musk has realized having the patents is doing more harm than good. “The unfortunate reality is the opposite: electric car programs (or programs for any vehicle that doesn’t burn hydrocarbons) at the major manufacturers are small to non-existent, constituting an average of far less than 1% of their total vehicle sales,” says Musk.

He hopes that allowing other companies to use Tesla’s technology will not only benefit the world as more electric vehicles hit the roads, but Tesla and Tesla drivers as well if other automakers build products and charging stations that support the company’s vehicles.