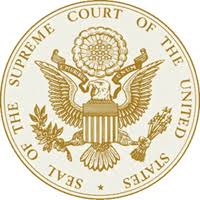 Two years after a Supreme Court decision on warrant-less GPS tracking, the rules are still unclear. In a unanimous decision in January 2012, justices upheld a lower court ruling that police were in the wrong when they attached a GPS tracking device to a vehicle without a warrant.

Since then, however, various rationales have been offered leaving little to no consistency for lower court judges struggling with similar cases—largely due to the quick pace at which technology is advancing and the slow-moving judicial system.

The rules are even less clear when determining the rights of passengers in the tracked vehicle, what happens if the vehicle is loaned to another driver, or if evidence gathered prior to 2012 using GPS tracking is admissible in court.