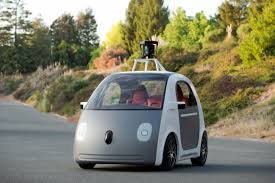 Google has been testing its fleet of autonomous cars and, as it turns out, the fleet still has a way to go before its ready for the public.

Despite the 700,000 practice miles, because of the heavy reliance on detailed maps and data the fleet still isn’t capable of driving through 99% of the country. One of the main challenges for the vehicle is navigating snowy terrain, which is has yet to do, along with driving in heavy rain.

“The public seems to think that all of the technology issues are solved, but that is simply not the case,” according to Steven Shladover, a researcher at the University of California, Berkeley’s Institute of Transportation Studies.