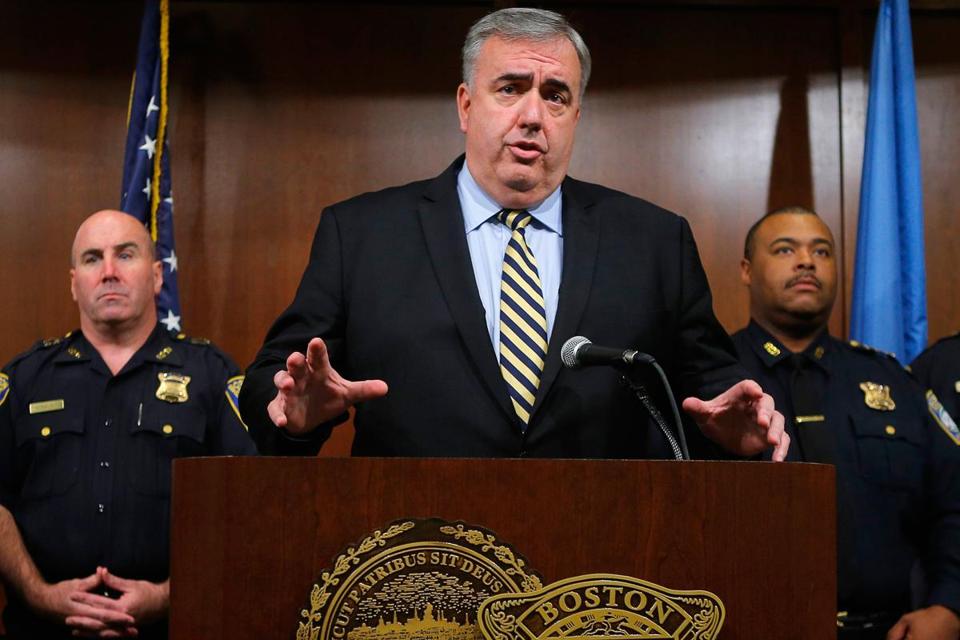 The Boston Police Department is moving forward with a plan to install GPS devices in every patrol car to increase efficiency when dispatching vehicles. However, officers feel GPS monitoring devices are invasive and provide unnecessary, invasive information about their personal lives.

“No one likes it. Who wants to be followed all over the place?” said one officer who spoke anonymously because department rules forbid police from speaking to the media without authorization. “If I take my cruiser and I meet [reluctant witnesses] to talk, eventually they can follow me and say why were you in a back dark street for 45 minutes? It’s going to open up a can of worms that can’t be closed.”

Davis said that officers will not be disciplined if they can reasonably explain their whereabouts.

The department cannot discipline officers based on any information collected by the GPS devices in the first six months following their installation.

And the department must alert an officer if anyone from the public requests his or her GPS records.

Officers have also voiced concerns about the possibility of hackers infiltrating the system despite assurances the network will be secure. “Then they know where the cops are and go rob banks,” says one unidentified officer to The Boston Globe. Ultimately, the GPS devices are expected to decrease response times and provide faster officer backup. The city will begin installation as soon as possible.“Our interest was the scrutiny,” said Joseph Sandulli, a lawyer for the Boston Police Patrolmen’s Association. “This thing keeps a permanent record of where an officer is all day. If he stops to go to the bathroom, that stop appears on the screen. If he goes a mile over the speed limit, someone can question that. It’s quite an intrusion on people’s lives.”