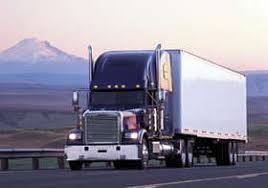 The analysis shows a disproportionate dependency the trucking industry has on employees over the age of 45. Many of those drivers will be retiring in the next 10 to 20 years, and that the same time, there’s been a large decline in the number of trucking employees under 35.

According to Rebecca Brewster, ATRI’s president and COO,“There’s not a lot of time between where we are now and the cliff. This industry has relied on a loyal cohort to stay behind the wheel because we as an industry still haven’t figured out how to backfill the [driver] population with younger folks.”

Currently, the trucking industry is facing a shortage upwards of 35,000 drivers, and that number could jump to 240,000 drivers come 2022 as freight demand grows and the number of drivers on the road decrease.