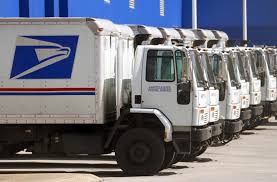 According to the USPS inspector general blog, the USPS could seize an opportunity to meet sustainability goals while saving money as their aging fleet is replaced. Currently, 142,000 of the 190,000 fleet vehicles in use have met or exceed their life expectancy.

In addition to being less fuel efficient than newer vehicles, the current USPS fleet also lacks features like front air bags, back-up cameras, and anti-lock breaks. However, budget constraints make it harder to implement long term fleet changes. In 2011, the USPS created a short-term plan to purchase 25,000 new vehicles for about $500 million. The long-term plan includes plans to purchase a new fleet starting in 2017, but hasn’t yet been approved.