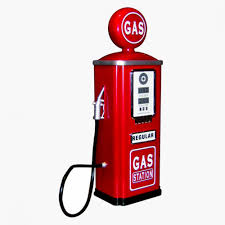 Oregon is moving forward with plans to test mileage-based gas tax with the help of GPS tracking devices.

The 5,000 drivers participating in the pilot program will use a GPS tracking device, odometer tracker, or keep a mileage log. Although GPS tracking is the easiest option, it’s also the one most are opposed to for obvious privacy concerns.

As cars are becoming more fuel efficient and people are driving less in general, the revenue from the current federal gas tax (which hasn’t been increased since 1993) continues to decline. In 2012, Congress approved a bill allocating $50 billion for road and transit projects,  but the current gas tax only brings in $34 billion annually.

Washington and California are also considering similar measures. However, critics of the mileage-based gas tax have raised concerns about the burden for families or individuals with exceptionally long commutes, and whether or not this tax would be in addition to other taxes already in place.